NDWDave says: Tough question. Maybe Barack Obama? I think he must have a lot of fascinating stories and experiences.

DocM asks: congratulations. You take some fabulous pictures for your blogs. If you were to do a run anywhere in the world with a specific aim of taking pictures, where would it be?

NDWDave says: I would love to go the Himalayas. Having read Lizzy Hawker’s book, the trails of Nepal sound very appealing. 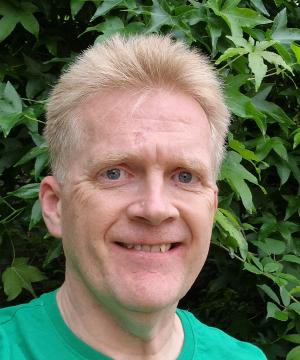 Sigh asks: Congratulations! On your 'about me' you describe yourself as a "mediocre ultra runner"; what would you have to achieve in order to allow you to drop the "mediocre" bit?

NDWDave says: I think breaking 20 hours at the 100 mile distance is a big goal (a bit like a sub 3 marathon). If I ever finish the Spartathlon, that would also move me out of the mediocre category...

Night-owl asks: Congratulations. If you you had to make up a new ultra run anywhere in the world where would it be and what would it consist of?

NDWDave says: 100 miles is my favourite distance (can be done without sleeping) and is the classic distance. It would have to include mountains and the sea. Not be too hot or too cold. Ideally an existing trail. Running round an island would be cool too. Maybe a lap of Tenerife in Spring before it gets too hot?

There are a lot of amazing races out there so it would be tough to come up with something better than the ones already around.

RRR-CAZ 🇬🇧 asks: Congratulations, If you had a dream ticket to any sporting event what would you choose to watch ?

NDWDave says: It would either be the Olympics or the Super Bowl. I’ve been to a great night of athletics at the Olympics so it would have to be the Superb Owl. 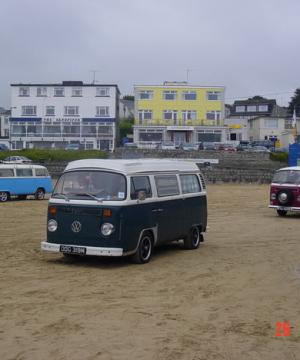 Maccathecracker asks: Congratulations. There’s the famous 5k race photo and IIRC a video of you pipping someone to the line at the end of a 100 miler 🤣 What race and whom would you most like to snatch the win from ?

NDWDave says: It has to be beating Ken Fancett in a Centurion event. He is a living legend and in his 70s now but he is still the person I would most like to beat.

Here is the video
https://www.youtube.com/watch?v=Bmiqina9ZRE

Ness asks: Congratulations. 👍 What’s the best tip you’d give for anyone wanting to achieve success in the WSW multiplayer game?

NDWDave says: Thanks. I have a secret strategy which would be ineffective if everyone else did it. My best advice is to avoid the bit of the grid where Oranj trains (non-lockdown Oranj - he is a runaday at the moment)
Back To Top