Maintained by CreatureOfTheHill
A thread about how we can encourage and include people in whatever exercise they are interested in and removing barriers to participation.

Anatomical sex = The physical aspects that make you fit into a category based on genitals, chromosomes etc i.e. Intersex, Female, Male...
Gender identity = The internal view of gender, the way you see yourself.
Gender expression = The way you present to others externally through clothing, behaviours, language and other social signals.

Sexual orientation = Who you are attracted to.

None of the above are dependent on any of the others, individuals may relate one to another in their specific case, but assuming what one might be based on observation of another is not a sound basis for determination.

Pronouns = she/her, him/his, them/they etc...
How to refer best to someone else. Really simply, follow their lead. Ask if unsure, be polite. If corrected, it's not a problem unless you repeatedly ignore correction.

Transition = The process somebody goes through to alter their physical attributes to better match their gender identity and expression.

Dysphoria = The distress a person feels due to a mismatch between their gender identity and their sex assigned at birth. Can fluctuate and be experienced at varying degrees.
Dysmorphia = Discomfort with the shape/form of the body. Present in eating disorders and the like, but can often effect transgender people, with triggers such as body hair presence/absence, chest/genital presentation etc.
Deadname - The name a person is assigned at birth, that they no longer use.

Triggers = Things that are known to cause an effect. Typically, X causes a person to experience dysphoria/dysmorphia. Sometimes these can be managed/avoided, other times they are inevitable.

General notes:
* Not everyone will be comfortable talking about their situation, depending on where they are.
* Not everyone has the language to articulate how they feel, what they want to say. Be patient.
* These things are NOT static, what you encounter in a person today may evolve into something else later.
* Am I trans/cis/enby etc... Frankly, you tell us. Whatever YOU are comfortable with at the time is what we will adopt. It is YOUR identity.
* This language is weird. Yup, and we (CreatureOfTheHill) as a plural system talk strange too, it's OK. We (CreatureOfTheHill) are not "normal", never have been.
* Am I weird/abnormal? Possibly, but it has NOTHING to do with being here or being trans/enby or whatever. People just are in general, and that is OK, we love you for your quirkiness.
https://www.youtube.com/watch?v=tFL5GTKwonQ 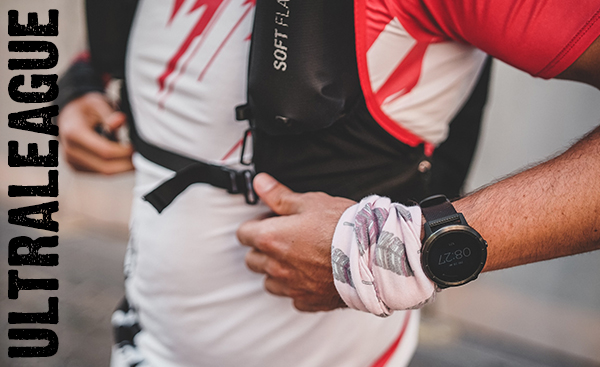 See the longest runs, rides, swims and walks from any given year on Fetcheveryone 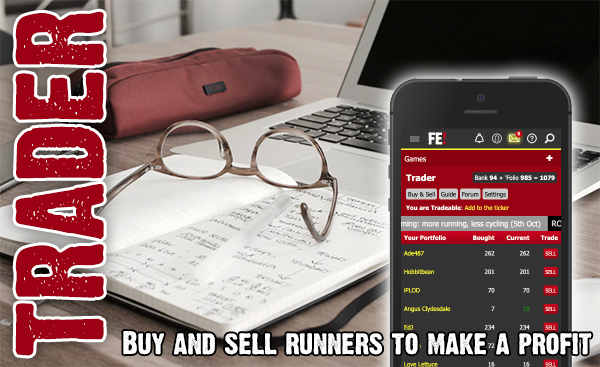 Use your credits to buy and sell runners to make a profit. And 14 Fetch Virtual Badges up for grabs. Just for fun! 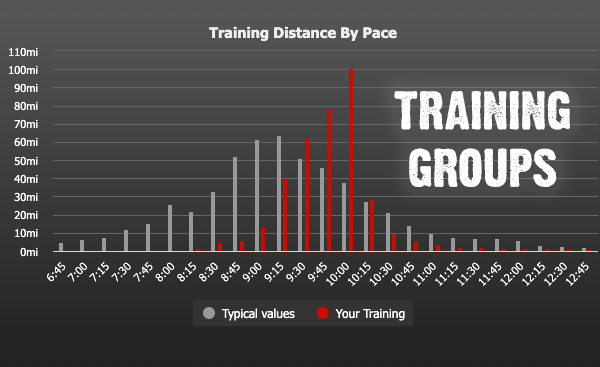 Are you doing the right training?

See typical mileage, pace and long run stats for every distance and goal. See a comparison with your own training.

Are you race ready? 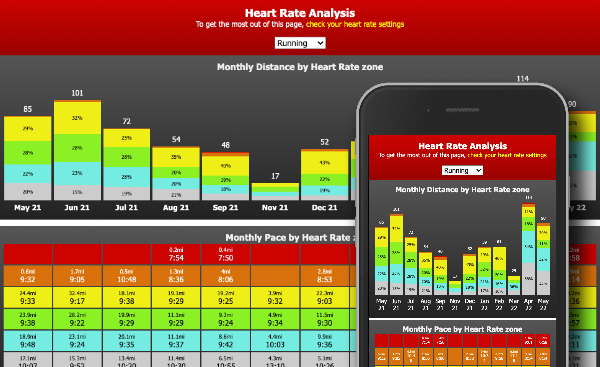 See your heart rate training data from the last 12 months broken down in technicolour.

Listen to your heart
Back To Top
X

Fetcheveryone lets you analyse your training, find races, plot routes, chat in our forum, get advice, play games - and more! Nothing is behind a paywall, and it'll stay that way thanks to our awesome community!
Get Started
Click here to join 109,349 Fetchies!
Already a Fetchie? Sign in here