Our awesome training log doesn't hide its best features behind a paywall. Search thousands of events, get advice, play games, measure routes, and more! Join our friendly community of runners, cyclists, and swimmers.

To contribute to the discussion, you need to either sign in or register as a user.

The premise of the R4 show of the same name "I've Never Seen Star Wars", is a guest is interviewed about one or more common things they've never done, give them a try and say whether they liked them or not. Usually ranging from "Yes, that confirmed my suspicion that it's something I would hate." to "Thank you so much, this is a revelation and has changed my life."

We could have a sort of turn about of

everyone suggest a thing,

by end of week choose a topic

then for e.g. a week, everyone who wants to, who has never done it, give it a go and post their findings.

Then pick another topic for the next one.

Or something. I dunno. Or this could just be one of those "New Thread" on the sidebar with just one post in it. This one. Lots of love,

* never had milk except cows'
* never done zoom or any other video calling
* never run a 3,000m race (or time trial, in these restricted times?)

* listens to the charts as an adult. 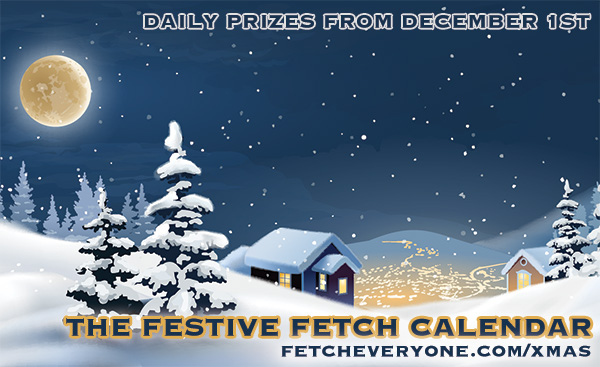 Several thousand quid's worth of prizes, including GPS tech, trainers, kit, and massive vouchers. Enjoy sensibly! It's back! Take a peek

See your accumulated mileage in the weeks leading up to any event in your portfolio, and compare it to your other performances View your graphs

Back To Top
Close